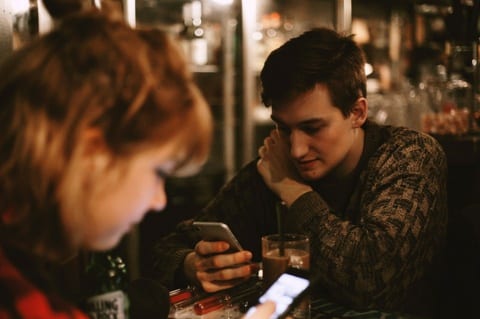 For those of you who don’t know, Reddit is an incredibly powerful social forum. Or as Wikipedia calls it: “an entertainment, social networking service and news website where registered community members can submit content, such as text posts or direct links.” So, should you be using Reddit to promote your business?

Short answer: only if you are already VERY familiar with the community, and the sites structure/hierarchy.

Reddit might be the single greatest nod to freedom of speech… EVER! That is why it has grown so rapidly; however, because it is such a bastion of free speech, it’s very easy to hurt your business if you’re not careful.

The most famous example of this was an AMA (ask me anything) featuring Woody Harrelson.

I’m placing the link right here, but be warned the Page does become graphic and it is a bit difficult to navigate if you aren’t that familiar to Reddit.

The “nut shell” version of the story is:

Now something of this magnitude is unlikely to happen to anyone reading this blog; however, it does paint a great picture of what advertisers using Reddit have to deal with. When in doubt… Facebook and Twitter are just fine on their own!

Even though you shouldn’t use Reddit to advertise directly, you SHOULD use it as a learning tool. Remember, Reddit is a MASSIVE community, with thousands of Sub Reddits (topics) in which people share extremely useful information. For instance, I am constantly on /r/DigitalMarketing/ because the topics and subjects being shared insure that I am always up to date with the goings on of the digital marketing world!